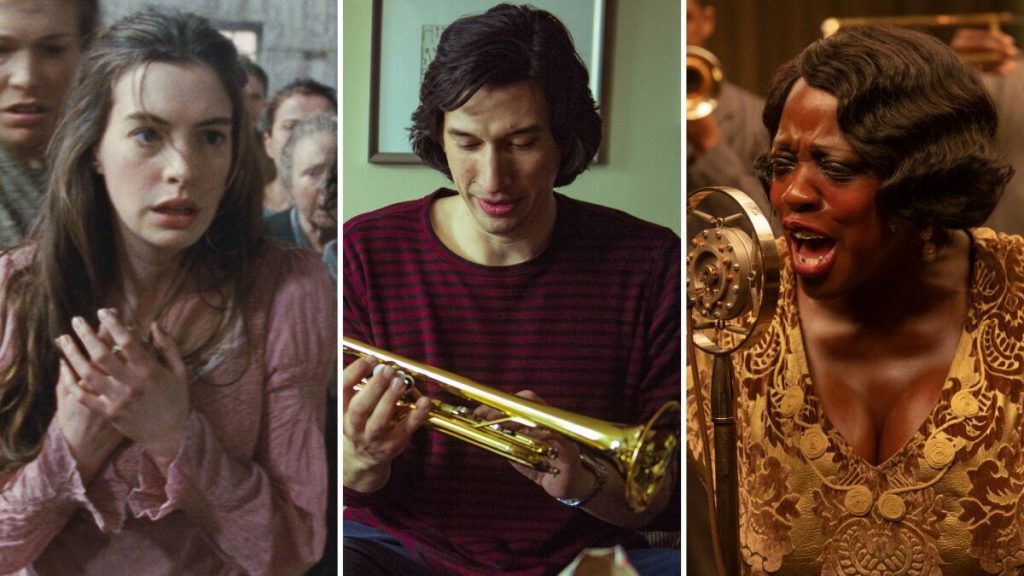 A great movie allows us to slip into some feelings for a bit, kind of like putting on an old, reliable coat. Sometimes we seek the feel of something whimsical and romantic. Other times we want a thrill that’ll give us goosebumps. Still other days, all we crave is the embrace of the warm and fuzzy. But sometimes, you just want to slide into the sad, slipping into a tearjerker for the sopping, snot-sleeved comfort they can provide. A good cry can be good for you. So, when you’re looking to let loose with sobs, we’ve got the perfect selection of movies for your queue. Grab a box of tissues and check out the 10 saddest movies now streaming on Netflix. 1. Les Misérables Credit: Working Title Films / Kobal / Shutterstock Based on Victor Hugo’s 1862 historical novel, Les Misérables offers a sprawling tangle of stories of crime, love, pain, and revolution. This moving movie musical (adapted from the West End theatrical production) stars Hugh Jackman as a noble thief on the run from a tenacious lawman (Russell Crowe). Anne Hathaway won an Academy Award for her tearjerking turn as the ill-fated factory worker Fantine. Meanwhile, Samantha Barks sounded off for unrequited love and Eddie Redmayne belted out about romance and rebellion. While Tom Hooper’s direction of this classic tale has been criticized for its flourishes (and some questionable casting, considering the difficulty level of some of these beloved songs), you can deny this sweeping drama won’t leave a